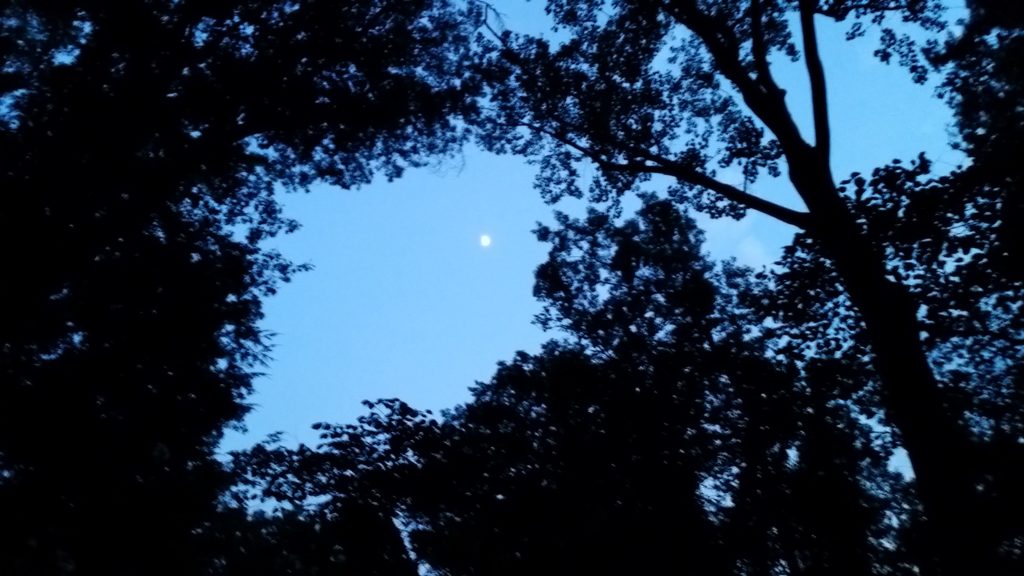 One of the joys of travel to another country is the discovery of new landscapes, new customs and cultures, and new people.  We find some ways in which the culture and people differ from our own, as well as ways in which they are similar.  If we are open, we find we can learn from both the differences and similarities. This is especially true if we are not just tourists (spectators) but are being-with the people of that country.  Upon return we think about some ways we might think and live differently, and are reaffirmed about other of our current habits of thinking and being.

The same is true of traveling to other philosophies and their worldviews (which is a darn lot cheaper than travelling to other countries, not that it must be an either/or).  Everyone has a worldview, and a key value of philosophy lies in helping us bring our worldviews to consciousness and thus enabling us to compare them to other worldviews.  Maybe I will name this type of travel “Philosophy Time-Travel Unlimited:  Experiencing Worldviews since 600 BC.”

If we reverse the metaphor of our travel abroad, visitors to the USA from developing nations are often overwhelmed by the vast array of goods in our stores.  If you are like me, you’re having a related experience as you enter stores from early October on: astoundingly, even though I know it happens every year, Christmas decorations and items are already appearing in stores.  Nerves tense, stomachs tighten, with the obligation to buy gifts that will bring the requisite pleasure to friends and family.  All this is just part of a bigger picture of the race for pleasure in which many of us engage.  “Buying and selling” has become so dominant that it threatens to enslave us.  It’s not that there is anything wrong with pleasure; in fact, a life without any would be very grim.   It’s just that we go about seeking pleasure in such an unintelligent manner.  We can learn much from philosophy traveling to Greece, about 300 BC, to experience being-with Epicurus, whose worldview is all about pleasure, but an intelligent version of it.

The Greek philosopher Epicurus (341–270 B.C.) taught that pleasure is the ultimate good, “the alpha and omega of a blessed life.”[1]  Although he was a hedonist (from Greek, hedone,  meaning “pleasure”), his hedonism is quite different from ours.    To experience his worldview, we need to listen to a few of his central ideas about his metaphysics (what’s really real) of the physical universe and the self, and his view of what’s valuable, which Epicurus says is pleasure

Epicurus was a materialist, writing over 2,000 years ago that everything in the universe consists of “atoms” (from the Greek word meaning “not divisible”).  Unlike modern scientists who used sophisticated equipment to discover the atom, Epicurus used only reason.  Take any object, such as a tree.  Divide that tree by cutting off its limbs and sectioning its trunk.  Start cutting a limb into as small parts as possible.  Ultimately, continuing this thought experiment, one gets to the point where the matter that is left can’t be cut any smaller: the atoms of the tree.  Not only the tree, but all beings in the world – including humans – are made of atoms.  Our minds consist of “fine atoms,” which register the sense-impressions of other atoms.

As the several types of atoms move through empty space they “hook up,” creating objects:  trees, cows, humans, you name it.  The huge oak trees in front of my university succumbed to disease last month and now they no longer exist.  Through one process or another, all beings – including humans – perish.  Only the atoms are eternal.  I will not live forever.

While not living forever sounds incredibly depressing, the realization of that truth can actually be liberating.  Epicurus teaches that if we reflect on our material nature, we see that we have nothing to fear from death.  When the atoms that form “me” are no longer connected, I no longer exist. “Death, therefore, thought the most awful of evils, is nothing to us, seeing that, when we are, death is not come, and, when death is come, we are not.”[2]

Epicurus certainly did not think that someone hearing or reading these words for the first time would be rid of their fear of death.  But the friends who lived with him in the community named “the Garden” outside of Athens learned to tame their fears by frequent repetition of the phrase:

But you, being a critical thinker, ask Epicurus, “Shouldn’t hedonists, even if they don’t fear death, bemoan the loss of future pleasure?” Not so, he replies, if we understand the nature of pleasure.  Seeking pleasure intelligently does not mean that we “choose every pleasure whatsoever, but we will often pass over many pleasures when a greater annoyance ensues from them.”[3]  Many of us are caught on the hedonic treadmill.  If I just had the next thing, I would be happy.  But then i get the next thing, and soon that’s not enough and I’m back to being unhappy, so I say to myself if I just had one more next thing I would be happy.  The process is repeated.   And I continue anxiously looking for the next thing that will make me happy.  Worrying that death will cost us future pleasures is yet another way of missing the enjoyment of the pleasures are right here in the present.

Instead, says Epicurus to his community, we should choose pleasures that are simple and that are not followed by painful consequences. “Plain fare gives as much pleasure as a costly diet, when once the pain of want has been removed, while bread and water confer the highest possible pleasure when they are brought to hungry lips.”  Simple food and wine, friendship, reading and thinking are the type of pleasures that make for a good life.   The expensive meals, cars, and houses not only don’t bring happiness because they are part of our being on the hedonic treadmill, but because they also bring about the anxiety of being able to pay for them.  We are enslaved by our desires and our objects.  Pleasure, properly understood, is “the absence of pain in the body and of trouble in the soul.”[4]

To our 21st century minds, Epicurus’ definition is not at all what we mean by pleasure: it’s not Disney World, or the new cell phone, or the ability to spend $5,000 on a dinner as celebrities are reported to do.   Epicurus’ pleasure is in a sense negative: the absence of pain physically and psychically.  What’s the good of that?

The good of an Epicurean understanding of pleasure is that it opens us to something broader and deeper and infinitely more satisfying, the awareness of being, the astonishing fact of being alive when I might not exist at all.[5]  Like everything else in the universe, I might never have existed, and I might not tomorrow, but I do now!  It’s astonishing to be here, in this place, right now.

I suggest you try going beyond just thinking about his ideas and try them out.  To experience his philosophy, remind yourself that you have all the simple pleasures you need.  Then step out into a quiet place on one of these cool fall mornings or nights, and contemplate these words of Lucretius, a Roman follower of Epicurus in the first century B.C.E.:

First of all, the bright, clear color of the sky, and all it holds within it, the stars that wander here and there, and the moon and the radiance of the sun with its brilliant light; all these, if now they had been seen for the first time by the mortals, if, unexpectedly, they were in a moment placed before their eyes, what story could be told more marvelous than these things, or what that the nations would less dare to believe beforehand? Nothing, I believe; so worthy of wonder would this sight have been.  Yet think how no one now, wearied with satiety of seeing, deigns to gaze up at the shining quarters of the sky![6]